The Securities and Futures Commission (“SFC”) of Hong Kong has issued a statement on 4 July 2019 (the “Statement”) in which the directors’ duties when considering corporate acquisitions or disposals have been further stressed. The Statement listed out several key types of misconduct and deficiencies of the directors commonly seen in transactions, in particular, lack of independent valuation, lack of due diligence on target entity’s financial position, inappropriate valuation procedures, etc.  Further to the “Guidance note on directors’ duties in the context of valuations in corporate transactions” issued on 15 May 2017, the SFC once again reminds directors that they are liable for ensuring the information in relation to a planned corporate transaction should be compiled with due care. Apart from the financial forecast or profit guarantees, the historical financial position of the target entity also requires a thorough analysis in the process of a proper due diligence.  As an experienced independent valuation and advisory firm, AVISTA has outlined following common queries that corporates might raise when aligning directors’ duties with the SFC’s updated requirements in corporate transactions.

What are the appropriate procedures in considering any planned corporate transaction?

Although it is not expressly required by statutory law or under the Rules Governing the Listing of Securities on The Stock Exchange of Hong Kong Limited (the “Listing Rules”), engaging an independent professional valuer, as well as a financial advisor, are recommended for directors in contemplating potential transactions.

A professional independent valuer is able to aid the directors in assessing the business performance and prospects of the target entity, so as to protect the interests of the company and its stakeholders.

In addition, in case of a connected transaction, an independent financial advisor (“IFA”) is required to be appointed under Chapter 14A of the Listing Rules. IFA will assist the directors in reviewing the overall reasonableness of the transaction, including but not limited to the terms of the potential transaction, the basis of determining the consideration and the valuation report.

Independent professional valuation has been obtained. Would that sufficiently fulfill the SFC’s requirements on directors’ duties?

Apart from conducting independent valuation, the SFC has also shown increasing concerns about the reliability of the target entity’s financial information.

Why are the regulators still showing concerns even market approach has been adopted in the valuation?

There has been an upward trend in the applications of market approach. However, the SFC has noted certain cases in which the valuation parameters have been “cherry-picked”.

In order to conform with the regulators’ standards, the valuation has to be carried out under a fair and reasonable basis. In adopting market approach, a systematic way of selection of comparable companies constitutes one of the essential parts of the valuation. Factors such as business nature, development stage, geographical location, etc. of the target entity should be considered such that an exhaustive list of comparable companies could be obtained.

To read the full statement released by the SFC, please click here. 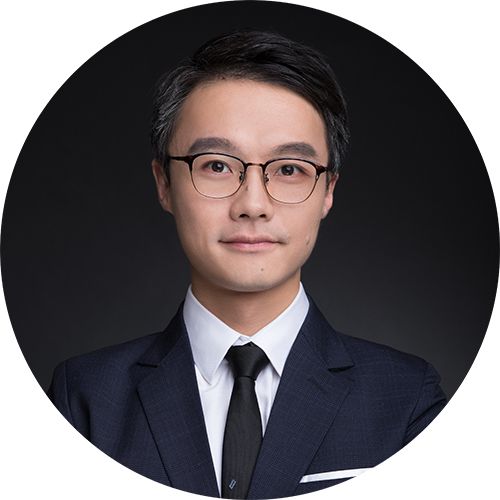 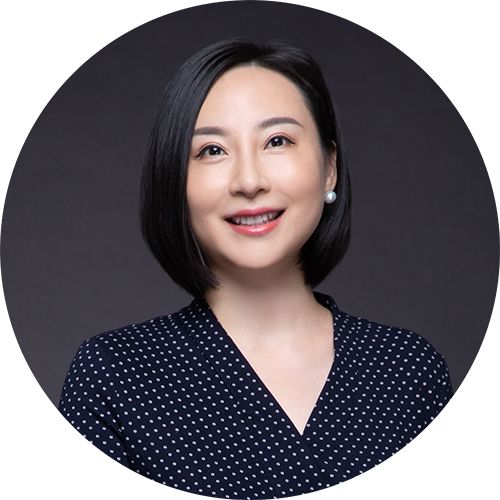 IPO Journey: The Importance of ESG in IPO Process